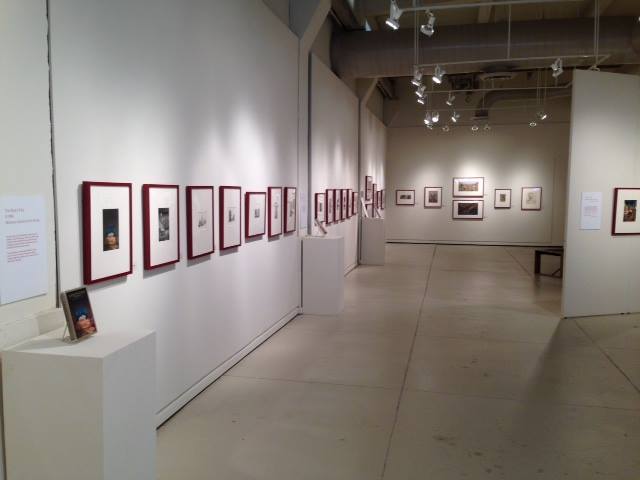 From the The Greater Denton Arts Council:

Marcellino achieved early success as an illustrator and designer of record album covers, reflecting a diversity of musical and artistic styles. He began making his mark on the publishing world in the mid-1970s, and was soon regarded as the preeminent designer and illustrator of elegant, eye-catching book jackets. His subtly painted images created an alluring graphic identity for works by many prominent authors, including Tom Wolfe, Margaret Atwood and Anne Tyler. Simultaneously, his interest in the art of children’s book began to emerge.

Read the full article from the Greater Denton Arts Council